State Bank of India (SBI), with a 200 year history, is the largest commercial bank in India in terms of assets, deposits, profits, branches, customers and employees. The Government of India is the single largest shareholder of this Fortune 500 entity. SBI is ranked 59th in the list of Top 1000 Banks in the world by "The Banker" in July 2015.

The SBI group consists of SBI and five associate banks. The group has an extensive network, with over 25000 plus branches in India and another 191 offices in 36 countries across the world.

About us left menu with url 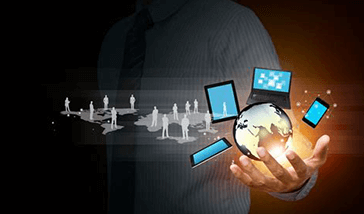 Talk to us about trade Finance 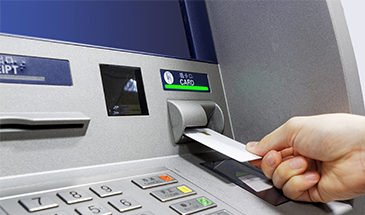